0 SHARE
Read Next: SSL HITS THE ROAD THIS NOVEMBER 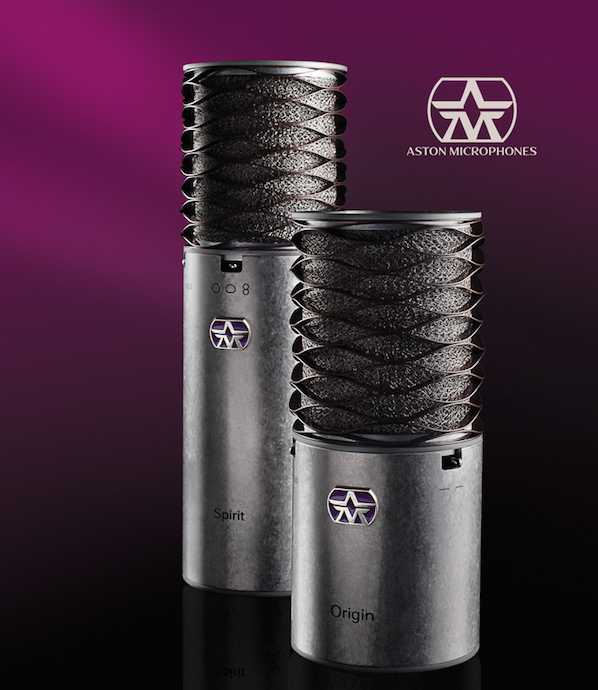 We’ve always got room for another mic or two, so any news of a startup microphone brand is exciting. Introducing Aston Microphones, a British condenser microphone and accessory brand. Conceived, designed, and yes, manufactured all in the UK.

Set to hit the market in December 2015, initially with two custom crafted condenser microphones, and following up in January 2016 with two reflection filter products and two retail bundles, the Aston team have been determined to prove that a British team can both design and build some of the best products in the industry right in the UK.

The Aston team, led by James Young, Philip Smith, Alan Gavin and Jack Munro, has re-invented mic design, developing its lineup working with a listening team of some of the top producers and mix-engineers in the business, with blind AB tests and focus groups at every stage of R&D.

More than just microphones, we are to expect reflection filter-type products from Aston in the near future, with James Young being partly responsible for conceiving the Reflexion Filter when working for sE Electronics from 2002-2014. “A big frustration has been the lack of any real development in reflection filter technology in the last decade since the release of the first model by sE back in 2006. We at Aston wanted to make a real step forward from this old technology” says James. The design team at Aston decided, therefore, to go back to the drawing board with their take on a Reflexion Filter type product.

To add to the good news, Aston’s retail price points are as highly competitive as any Chinese-made brand, and significantly less expensive than many of its European and American counterparts. Beautiful, high performance studio products, designed and built in the UK, using some of the most advanced manufacturing processes available, to give you the best possible results, and in the most uniquely modern British style and luxury.

We received the Aston Origin for review. Here’s a video to give you an idea of how it sounds — in front of an acoustic guitar, without any processing.

Click here to read the AudioTechnology review of the Aston Origin microphone.